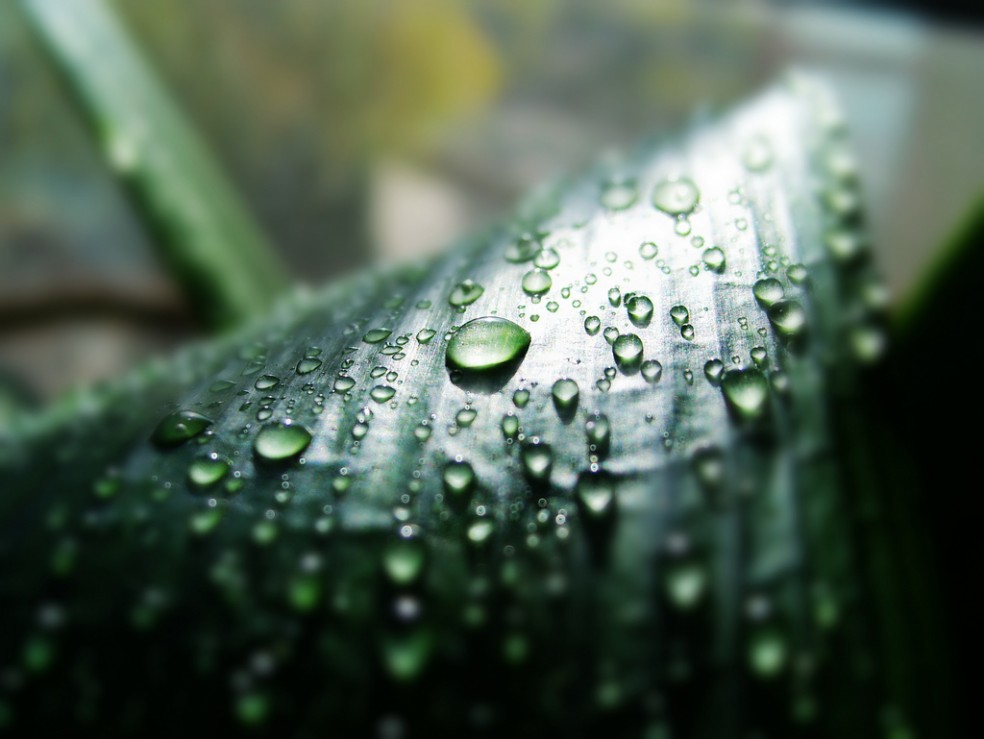 Have you ever been so involved in doing something that the rest of the world just kind of disappeared? Or time slowed down and even your sense of self disappeared? The great Brazilian soccer star Pele talked about an experience he had in which he felt:

In our culture we think that concentration is difficult, effortful, tense, and no fun at all. Something that you have to work very hard to do against your will. Psychological research into what concentration is really like, however, paints a very different picture.

Hungarian scientist Mihaly Csikszentmihalyi looked at people in a state of high concentration, and he found that they were calm, relaxed, open, and felt very good. They wanted to continue concentrating as long as they could, and they wanted to return to it as often as possible. Even if the activity had no external meaning (like a puzzle or a game), it was worth doing for its own sake. If the state went deeper, time seemed to slow down or stop, and all sense of self disappeared, with only the sense of the activity remaining.

This state was so pleasant, relaxed, and fulfilling that Csikszentmihalyi named it ?flow,? and dedicated decades of research into the concentrated state. Flow2 means becoming concentrated to the point of absorption in the activity. Where everything else falls away, and all that?s left is awareness of the activity.

That sounds pretty mystical, but it can actually be totally normal. A typical example of a flow state would be a crossword puzzle enthusiast filling in the squares. She becomes very calm, very relaxed, and yet is extremely alert and engaged in the process. Her mind is searching for the answers to the clues, and blots out everything else happening around her. It is easy for her to concentrate on the puzzle because she really likes doing it. Other examples of common flow states include things like exercising, playing games, playing a musical instrument, or gardening. Anything that requires some skill to do.

It is this last feature, skill, that is the critical factor in a flow experience. Across the board, people in a flow state describe the pleasure that comes from mastering a series of small challenges over and over. Flow does involve work, but it is work that you like doing and can do. If a challenge is too difficult, frustration and disappointment arise, and no flow state happens. Flow has to involve a task you can actually achieve. On the other hand, if the task is too easy, then flow cannot happen either. You get bored and float away into distraction.

So there is a Goldilocks zone for the flow state; a condition of not too hard and not too easy, but just right. If you?re involved in a task that falls into your Goldilocks zone, then flow is possible. The secret, then, to good concentration, is to learn how to make any task you are doing just the right level of difficulty for you. You might think that all problems have an inherent level of difficulty, but that?s not the case. The difficulty is in how you approach the problem. Jumping one thousand feet in a single leap is impossible, but walking up one thousand one-foot-high stairs is? doable. It?s the same problem either way, but the solution makes all the difference. Most activities are like that. There are ways to make doing them easier or harder.

If something feels too hard to concentrate on, break it up into much smaller pieces . Then concentrate on just one of those small pieces. If that is still too hard, break that piece into smaller pieces, and concentrate on one of those. If you keep breaking it down like that, eventually you?ll reach the Goldilocks level where it?s just the right amount of difficulty.?(I call this technique ?The Hammer.?) For example, let?s say you?re trying to solve a math problem, and you just can?t? keep it all organized in your mind. Break the problem down into smaller steps, until each step is easy enough to do. Then proceed one at a time.

If something feels too easy to concentrate on, do the opposite. Increase the size or complexity of what you?re doing. Add pieces or dimensions to it until you start to feel that you?re actually doing some mental weightlifting. Now you?re in the Goldilocks zone. If this were the case with a math problem, you would find ways to make it more difficult, like trying to do some of the steps in your head, or giving yourself a very short amount of time to complete it.

Creatively applying these techniques, there is no activity, task, or work you do all day that you can?t turn into something you do in a flow state. Concentration becomes easy and natural, and self-reinforcing if you approach it like this.

In his research Csikszentmihalyi found that people felt that their flow states were some of the most cherished, valuable, and pleasurable activities in their lives. Flow is so enticing and motivating that most computer games are now designed with adjustable difficulty levels in order to get the player into a state of flow. By adjusting your concentration in this way to achieve a state of flow, everything you do all day can become more fun, interesting, and fulfilling. This is especially true in meditation, and meditation, by building concentration, can help you find flow in your life.

Notes:
1. from My Life and the Beautiful Game: The Autobiography of Pele,? By Pele, Robert L. Fish, Shep Messing

2. Shinzen students should note that this way of using the word flow is different from the label Flow in Shinzen-style Vipassana. Here, flow means a concentrated state.

3. In Hinduism and Buddhism, a light state of flow would be called, respectively ?dharana? or ?access concentration? and a deep state ?dhyana? or ?samadhi.?